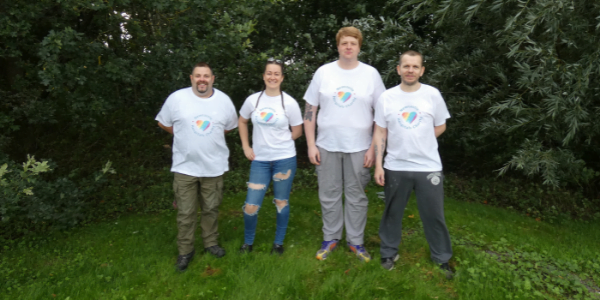 ERS Medical’s crew members recently took on the Three Peaks Challenge to raise funds for the Liver Unit at Newcastle Freeman Hospital and McMillan Cancer Support, in memory of colleague Shawn who sadly passed away from a rare liver condition and bile duct cancer last year. Shawn was one of longest serving team members at our Durham base and his colleagues Jason Bailey, Chelsea Proud and Anthony Batty decided to undertake the Three Peaks Challenge in loving memory of Shawn.

With the goal of climbing the three highest peaks of Scotland, England and Wales within 24 hours, the group were also accompanied by Chris (Shawn’s son) and were driven by Karl Britten, another ERS Medical colleague from the Durham base. 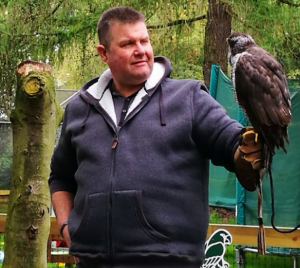 In loving memory of friend and colleague Shawn

During the challenge, the group covered a walking distance of 23 miles and a total ascent of 3064 metres. The total driving distance for designated driver Karl was a whopping 462 miles!

Originally planned to be undertaken last year, but delayed for various reasons, Jason, Chelsea, Anthony and Chris successfully completed the challenge on 24th September – in just under 24 hours! All funds are being raised via Newcastle Hospitals Charity and will be split equally between the Liver Unit at Newcastle Freeman Hospital and McMillan Cancer Support.

For anyone wishing to donate, they can do so by visiting the Just Giving page here.