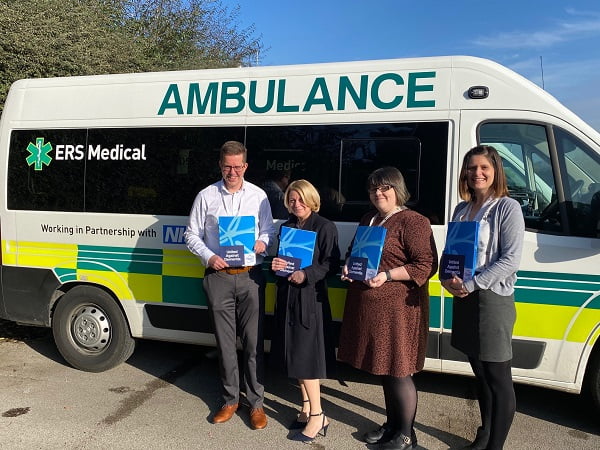 ERS Medical Patient Transport are thrilled to announce the launch of its new charity partnership with Alzheimer’s Society.

ERS Medical is pledging to raise both money and awareness of dementia as part of a new two-year partnership with Alzheimer’s Society.

The company, which has 23 sites in the UK, will also support its 900 employees to enrol as Dementia Friends to gain a better understanding of what it is like to live with dementia.

Alzheimer’s Society’s Dementia Friends was launched in 2013 to tackle the stigma that often results in people with dementia losing friends and being socially isolated.

ERS Medical will be kick starting its fundraising efforts during Dementia Action Week, running from May 11th– 17th, before preparing to bake for Cupcake Day on June 18th.

The partnership will also see staff at ERS embarking on several activities to raise money for the charity across the year.

Andrew Pooley, Managing Director at ERS commented “We are very excited to have the Alzheimer’s Society as our charity partner.”

“The decision to work with the charity for the next two years made perfect sense for us as we encounter people living with dementia daily in both our working and personal lives.

With this new partnership, we will be able to raise vital funds for critical research, support services, and improve our own service making that all important difference to people affected by dementia.”

“It’s fantastic that ERS Medical will be working with us over the next two years to not only raise vital funds but help to raise the awareness of Dementia and supporting us by making all their staff Dementia Friends.

“It’s vital that we raise funds to support them and to help us to find better treatments and ultimately a cure.”

To find out more about the Alzheimer’s Society click here 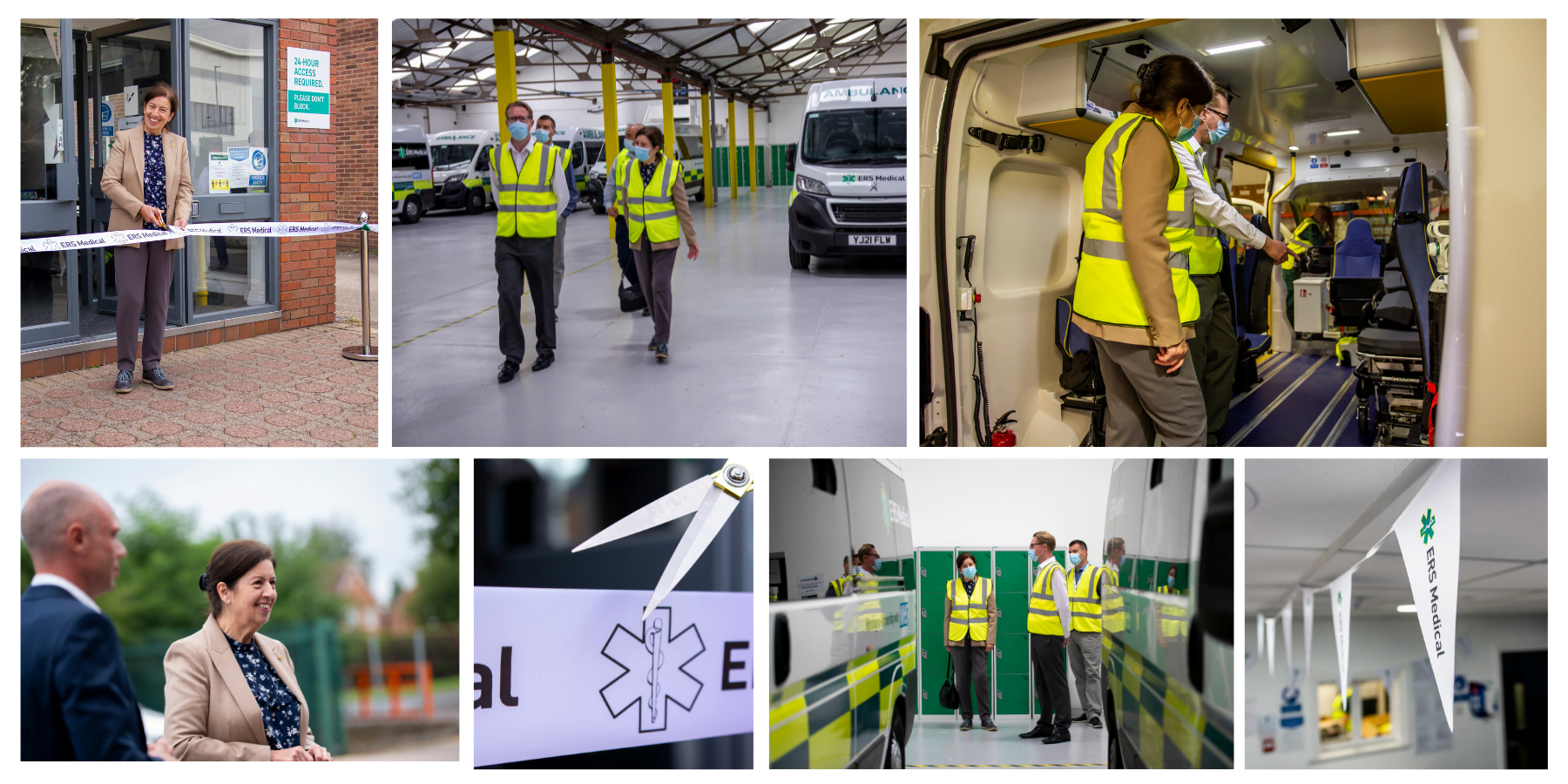 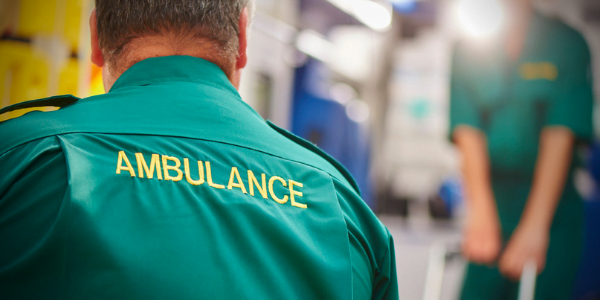 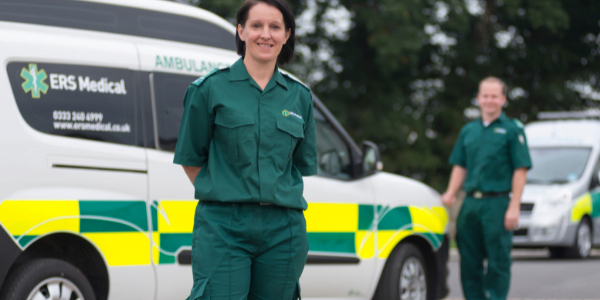 If you do not enable essential cookies, we will not be able to save your preferences. This means that every time you visit this website you will need to enable or disable cookies again.