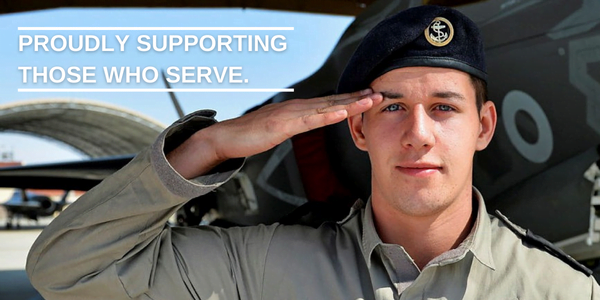 ERS Medical has been awarded the Armed Forces Covenant Gold Award for demonstrating our commitment to helping members of the military and their families. 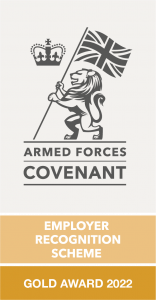 The Ministry of Defence’s Employer Recognition Scheme honours employers who have provided exceptional support to the armed forces community by going above and beyond their covenant pledges.

Andrew Pooley, CEO of ERS Medical, comments, “As someone with an Army Reserve forces background, I fully support the Armed Forces Covenant with our commitment to those who serve (Regular and Reservists) or who have served in the Armed Forces, and their families.”

“Gold award employers must be an exemplar within their market sector, advocating support to defence people issues to partner organisations, suppliers and customers with tangible positive results.”

“We pledge and clearly demonstrate support to the defence and the armed forces communities and are proud to align our values with the Armed Forces Covenant. Being honoured with the Gold Award this year is a testament to what we are doing, and will continue to do for our forces.”

As a forces-friendly employer, ERS Medical was previously a Silver award holder.

More information about the Armed Forces Covenant Employer Recognition Scheme is available on the Gov.uk website. 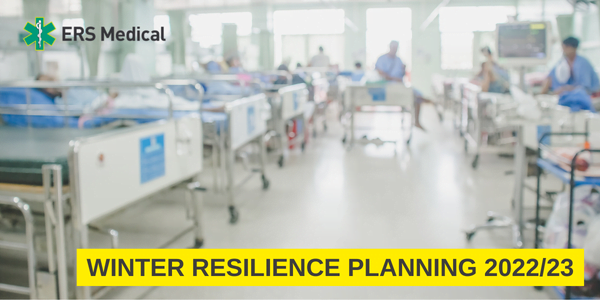